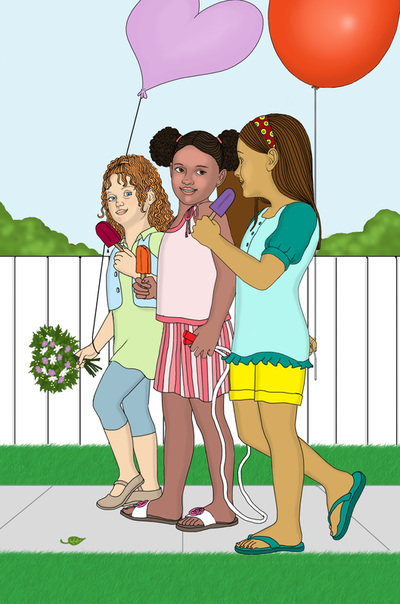 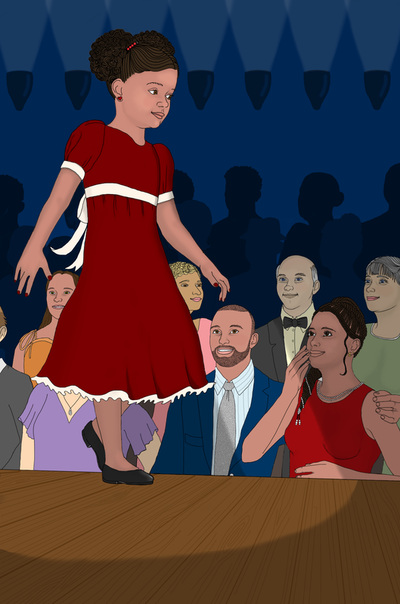 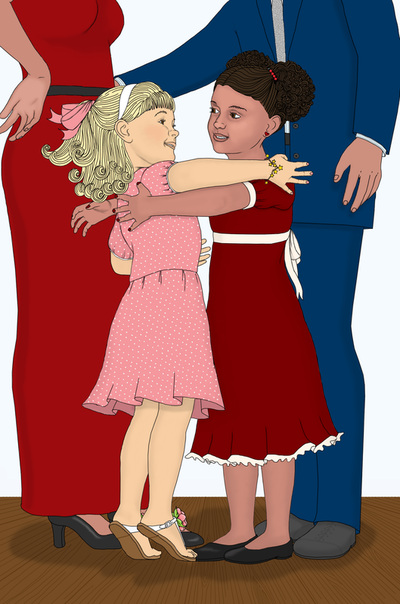 "Robbin - The Girl Who Didn't Want to Practice"

Everybody in Robbin's family played a musical instrument. It was a family custom and now it was time for Robbin to take music lessons. Robbin had other ideas. She didn't want to play any musical instrument at all! Her mother said she would and Robbin was determined that she wouldn't. Who would win?

This Early Chapter Book by author, Dorothy W. Carey, is fiction. It is based on the life of Robbin Gordon-Cartier, a nationally known harpist and teacher in East Orange, New Jersey. Like the fictional Robbin, she disliked practicing and found many creative ways to avoid it! After years of study (and lots of practice), Robbin Gordon-Cartier received a gold medal at the Granard Harp Festival in Ireland. She has preformed with the New Philharmonic Orchestra in Carnegie Hall and Alice Tully Hall in NYC. Robbin's talent can be heard on her CD, "Just As I Am."

Available now on Amazon.com
Powered by